Australian Awards for University Teaching for 2016 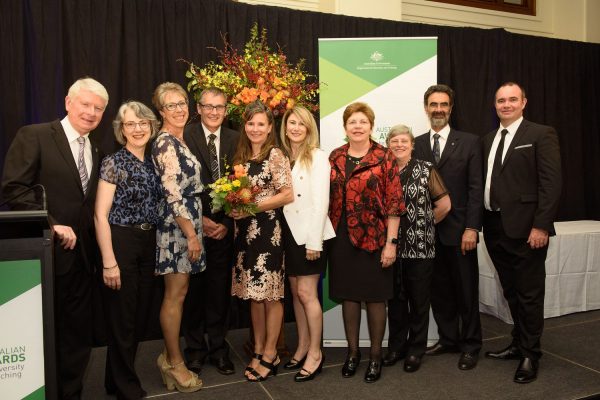 On Thursday, 1 Dec 2016, The Minister of Education and Training, Simon Birmingham, presented Australian awards for university teaching to individuals and groups who have made outstanding contributions to enhancing student learning outcomes.

The teaching excellence awards were presented to 18 individuals across many disciplines including, science, the arts, Indigenous studies, psychology, business, health and journalism.

Twelve programs were also recognised for their contribution to enhancing learning.

For a full list of award recipients, please visit:
https://www.education.gov.au/news/top-university-teachers-recognised

The Victoria Tasmania Promoting Excellence Network (VTAS-PEN) with the support of the Department of Education and Training have developed a booklet containing the profiles of Australian University Teachers of the Year 1997-2015. A soft launch of the booklet will occur at the Awards Networking Event. This will involve:

The Department of Education and Training will announce the recipients of the 2016 Australian Awards for University Teaching on Thursday 1 Dec 2016. Awards will be granted for 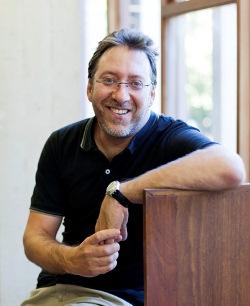 Winning an Australian Award for University Teaching should be an extraordinary achievement. For some it has been high point of their careers; for others, it has launched them into a whirl of speaking and writing commitments, conferences, grants and fellowships, advisory roles, management and administration, all vehicles through which they might be expected to demonstrate their passion for education, nurture creativity and inspire their peers. Through my Teaching fellowship, I met many extraordinary educators and traced their experiences since their award. I am delighted the VTAS Promoting Excellence Network has continued to follow the careers of teachers of the year.